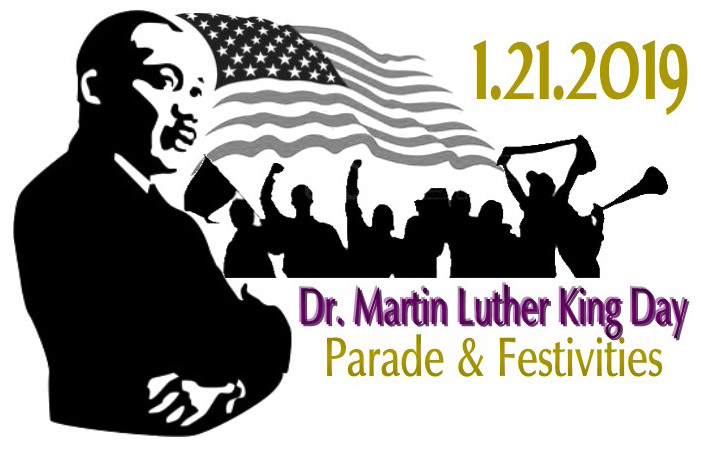 Soon after Martin Luther King Jr. died, a campaign by the trade unions and leaders was started to turn his birthday into a holiday. Then in 1986 the then President Ronald Reagan passed a Bill to observe a holiday to pay a tribute to Martin Luther King Jr. Soon some states started observing the holiday in their own way. It was officially observed as a federal holiday in all the 50 states of the United States in 2000. 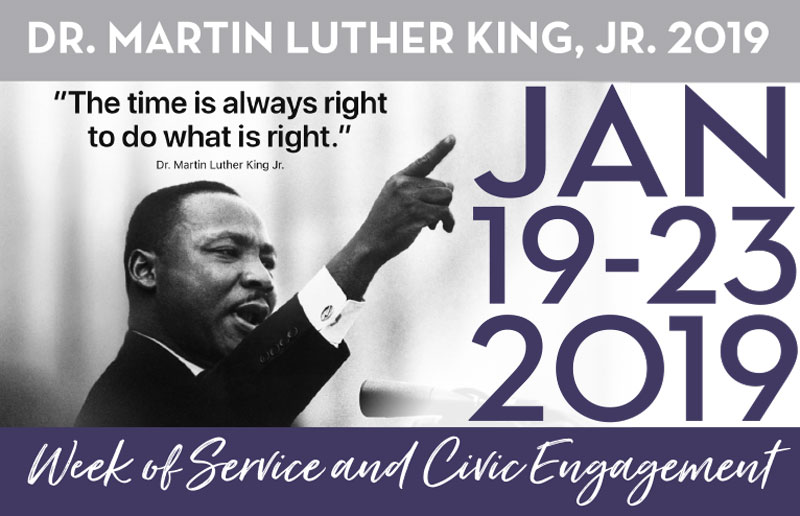